Founded in 1958, SCHWIND advanced from a diagnostics supplier to an eye laser specialist, and in 1992 the first vision correction operation with a SCHWIND laser took place. Since that time, the company has launched many pioneering developments. Among the first were the passive eye tracker, online pachymetry as a safety factor, and the corneal wavefront technique for custom treatment.

At its introduction in 2007, the SCHWIND AMARIS excimer laserquickly established itself as the market pacesetter, and it has been continuously refined since then. Its world-beating technology offers pulse rates up to 1050 hertz and eyetracking that actively compensates for eye movement in up to seven dimensions of space and time. SCHWIND is also a pioneer in treatment methods with its touch-free SmartSurfACE technology, PresbyMAX planning tool for presbyopia treatment, and KPL function for planning and performing corneal transplants.

“Technological innovation at the highest level, German engineering and build quality, intensive application and technical after-sales support, flexible response to individual customer needs, and being part of the ‘SCHWIND Family’ are benefits our users appreciate,” says CEO Rolf Schwind. SCHWIND has won five national and international awards for its innovations.

Welcome to the SCHWIND family

A focus on personal care

As a family company, we are completely focused on our customers. This commitment is evident in everything we do, and it is one of the reasons we enjoy such exceptional customer loyalty.
The personal connection with our users is deeply rooted in our company culture, and customers quickly notice that we are more than just a manufacturer.

This gives rise to trusting relationships and the feeling of being part of a family – the SCHWIND family. The family includes our 140 employees, who devote all of their energy and ability to create one of the leading eye laser technologies

The close relationship with customers naturally also means that when needed, we react quickly and directly. Each of our customers has their own contact person, and our Service Department can be reached 365 days a year.

Our entire focus is on refractive and therapeutic corneal surgery. We always have an open ear for the questions, concerns, and suggestions of our customers because we do all of our development with an eye to practical considerations.

The ergonomics and ease of use of our devices are based on our users’ experiences, and the exchange of ideas with ophthalmic surgeons is what enables us to deliver the high level of practical, specific benefits of our products. Together, as the SCHWIND family, we are constantly advancing the technology and practice of eye lasering. 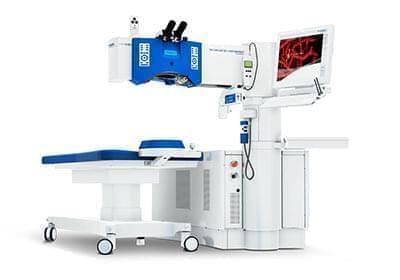 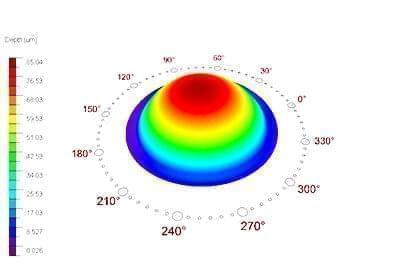 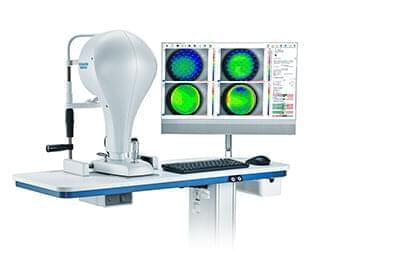 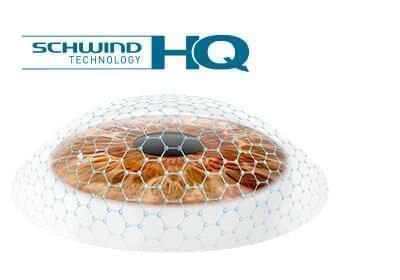 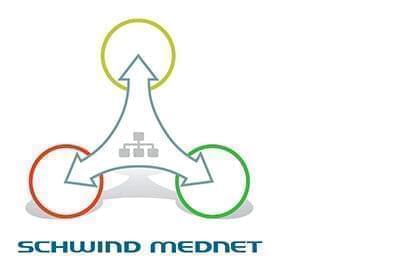